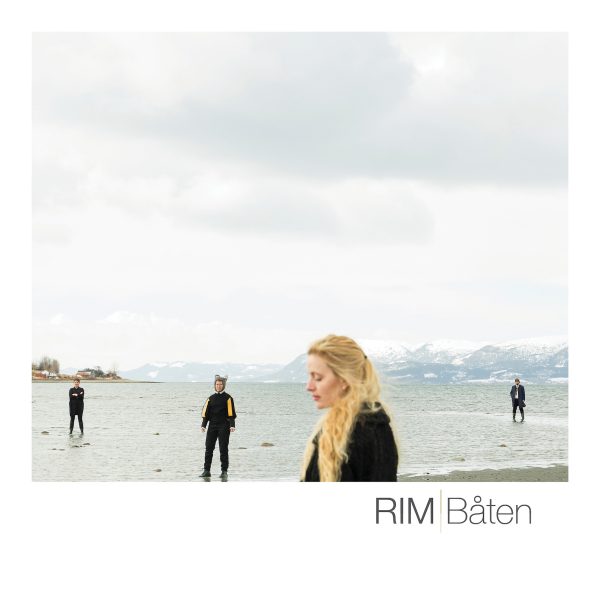 The album The Boat consists of traditional folk music tunes in Rim’s arrangement and new compositions by all the members of the band. The album is released on the label Playing With Music. In conjunction with the album release, Rim goes on a release tour in Sweden, Norway, Germany and Belgium.

Rim has played together since 2013 and consists of four musicians with their roots in traditional music from Jämtland, Västerbotten in Sweden and Trøndelag and Nordland in Norway. Four geographical areas that are adjacent to each other and can be heard in the kinship of the music. The band has made themselves known for their close interaction, an interaction with space for each musician’s personal expression. The set of two violins, the nyckelharpa and the diatonic accordion, provides an exciting soundscape where the musicians can freely switch between different roles.
Since the start, the band has been looking forward to giving each other the same amount of space in the music´s soundstage. The bands constellation also provides ample space for experimenting and exploring new ideas.
Rim draws inspiration from both minimalism and free improvisation. They write their own music and arrange traditional songs. It is a broad musical palette that is permeated by the spark of the interaction and a desire to convey the music. Rim holds the meeting with the audience high and attaches great importance to creating a good atmosphere on stage. With a driven turn and an infectious musical joy, Rim wants to lure the audience on new paths.