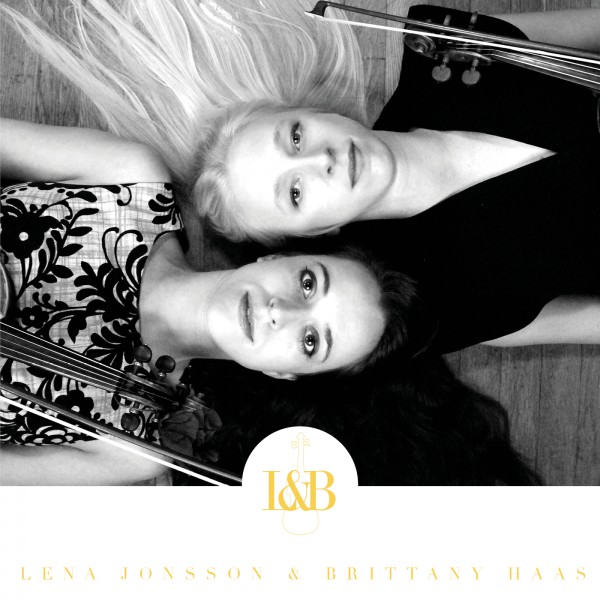 Lena Jonsson and Brittany Haas is two growing strong female role models for players as well as consumers of folk and world music, both in Sweden and the USA. Their voices are very important in both the Swedish and the American folk music scene.

Despite their young age, they are both well-known and iconic of their generation worldwide. Individually, they have toured with various bands for years, and decided two years ago to form a duo. Since then, they have made several highly appreciated performances in Sweden, Belgium, the Netherlands, Norway and the United States.

They both have a solid foundation to stand on, both technically and artistically, which means that the music is characterized by an ever calm, despite the fast pace and intensive interaction. The music consists of both own compositions and traditional songs from the USA and Sweden, in which they mix Swedish and American violin tradition in a free interplay with much improvisation. 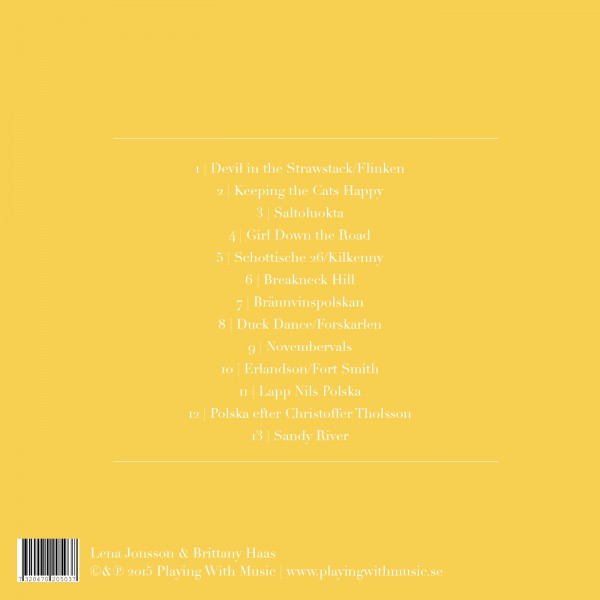