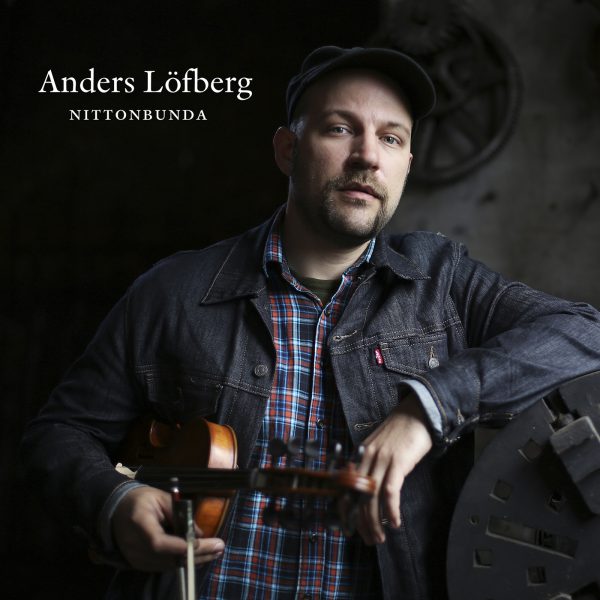 As a fiddler and cellist, Anders Löfberg is one of the most influential musicians on the Scandinavian folk and world music scene today. With one foot in the folk music tradition of Småland, and the other in experimental innovation, Anders has developed a highly personal style of playing throughout the years which inspires and touches. The music on this album consists mostly of traditional tunes, although a few of Anders’ own compositions also appear here and there. On this album Anders is joined by two of his biggest role models as guests: Pelle Björnlert and Bengt Löfberg.