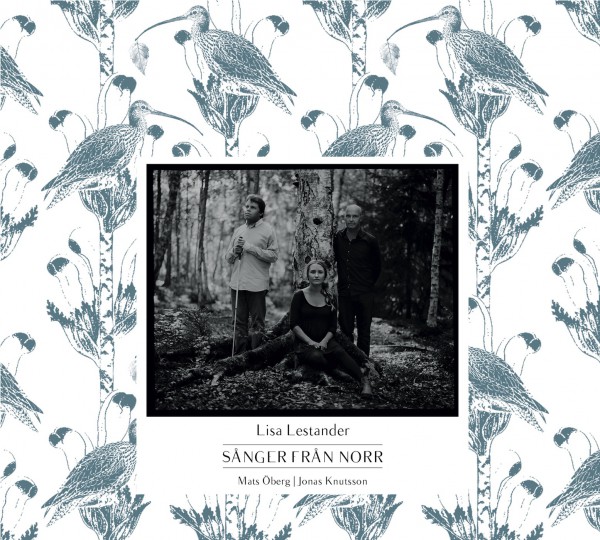 Lisa Lestander is previously known as one of the singers in the vocal group Kraja. During her studies in Swedish traditional singing at the Conservatory of Music in Falun and the Royal College of Music in Stockholm, she noticed the lack of documentation of songs from Sweden’s northernmost provinces. Research in music archives of the area resulted in the discovery of the songs that we hear on “Sånger från norr” (Songs from the north).

The songs are interpreted and arranged by Lisa, together with Mats Öberg, the limitless multi-musician who could be stated as the Mozart of synths and Jonas Knutsson, one of Sweden’s foremost folk-, jazz and improvisational musicians, who moves freely between different musical worlds. All three grew up in Umeå, with a common interest in this forgotten material and the characteristic traditional sounds from northern Norrland.

This is the release of a CD – but also a release of these songs, until now largely forgotten archival material. Songs recorded during the first half of the 1900s in Umeå, Överkalix, Arjeplog, Vilhelmina, Tavelsjö, Medle, Norsjö and Älvsbyn – songs from the north.