Långbacka/Bådagård: Wake Us Up #PWM28 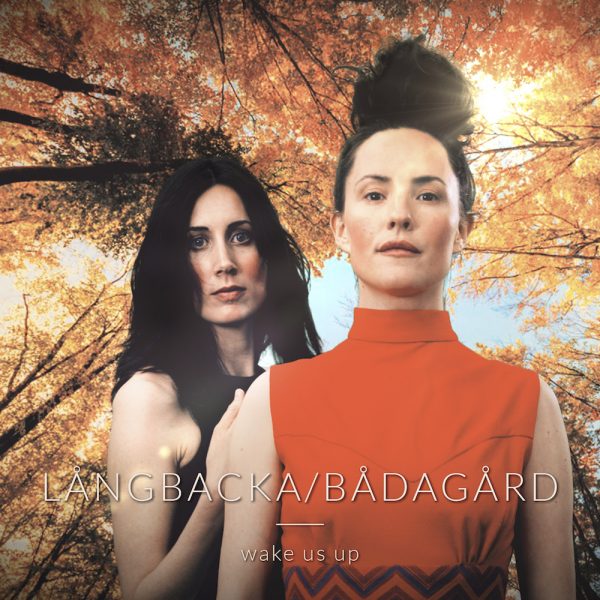 “Wake us up” is the Swedish ”pop meets folk” duo Långbacka/Bådagård’s debut album. The music is best described as a fairy tale… As if Regina Spektor had moved to the Scandinavian mountains and learned how to play the violin.

Sprung from different angles of the music scene (Maja Långbacka from traditional folk music and Matilda Bådagård from jazz and pop), the duo have explored a new sound where they let all of their influences and experiences delicately brew together in a melting pot. The result is a

self-composed, self-produced studio album where all of the their musical creativity comes to show.

It’s close and suggestive, but in the same time edgy and bombastic. f you like Ane Brun, First Aid Kit or Susanne Sundfør, you are bound to like this.

L/B is more than an artist duo and a production collective. It’s also a sisterhood; a power source that creates music beyond borders. Lyrics with, often, social criticism hidden behind poetic formulations, and a musical landscape that is Nordic Noir at its best.