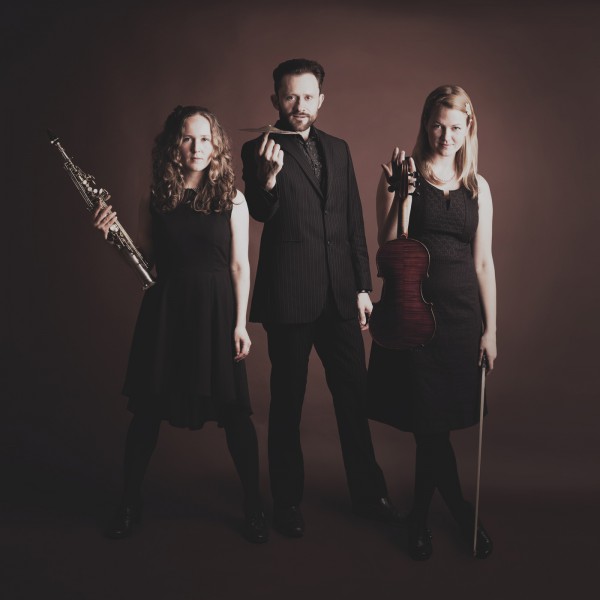 With an extraordinary synergy that has amazed the audience as well as the critics throughout the years, the traditional Swedish folk trio NID draws the listener into it’s rich and colourful music. Three well established folk musicians of today meet in a common curiosity and wonderment when discovering the possibilites of ensemble playing. NID plays both traditional and contemporary tunes in a playful, groovy and tight way with the melodies always in focus, giving inspiration.