Vilja-Louise: Singing from the source #PWM24 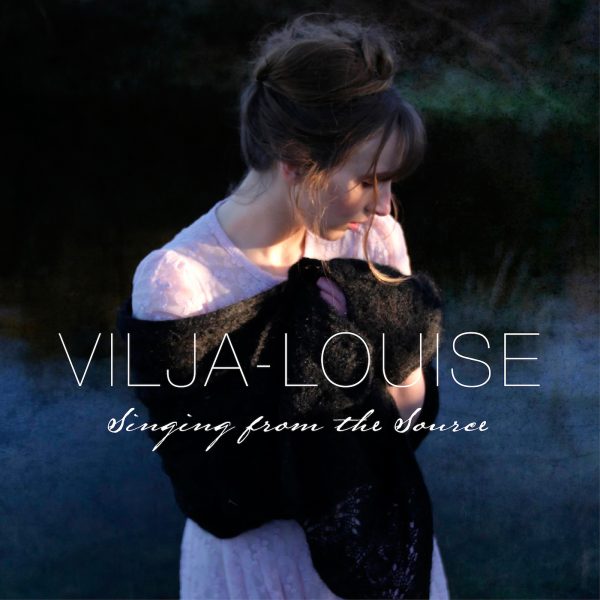 Vilja-Louise is a rare singer who can create an entire musical world with nothing but her voice.
Singing from the source, is an unaccompanied solo album in which she sings powerful yet intimateinterpretations of traditional folk songs from Sweden, Appalachia and Ireland.

The album captures the vitality and resonance of a concert, shimmering with variety and nuance.
The spellbinding quality of Vilja-Louise´s voice stroke your cheek with velvet and tickle your neck with a light breeze. It´s tender, raw, unearthly and beautiful.

Singing from the source is Vilja-Louise debute album, it´s a result of three years of artistic research at the Royal College of Music in Stockholm, Sweden